One of the reasons for deciding to come to Termas de S. Pedro do Sul has its roots in history. The first vestiges of the use of its thermal waters for curative and wellness purposes are lost in time. They can even refer us to the Prehistory of humanity.

We can observe several vestiges of the passage of the Romans followed by many of our greatest kings as D. Afonso Henriques and D. Manuel I. It is, therefore, a wisdom made of several millennia, multiple experiences and permanent positive results to sustain the use of this thermal water throughout history.

In fact, the oldest testimonies of the use of the thermal waters have already more than two thousand years. They are of the Romans, that spread throughout the western world the magic of the thermal waters, the most important and ancient patrimonial vestiges: they built the first Roman Balneum in the first years of the Christian era. Later, in the twelfth century, the so-called Caldas Lafonenses are noticed again: in 1152, D. Afonso Henriques, recognizing the growing importance of the village where such special waters flowed, granted the 1st Charter to Vila do Banho, thus granting it the importance of a county. And it is the very first King of Portugal who, in 1169, after a broken leg suffered in the battle of Badajoz, will be recovering to Caldas Lafonenses, in Vila do Banho, now Termas de S. Pedro do Sul. He ordered the construction of the small chapel of S. Martinho, still open to the public.

In the early years of the sixteenth century, it was King Manuel I who decided to develop the Caldas Lafonenses, building on a Royal Hospital of Caldas de Lafões and granting, in 1515, a new Charter to Vila do Banho, increasing its skills and importance.

In the 19th and 20th centuries, Termas de S. Pedro do Sul knew a new impulse and modernization. In 1884, the Municipality of S. Pedro do Sul decided to build a modern facility that will replace the tricentennial Royal Hospital of Caldas de Lafões. Ten years later, in 1894, Queen Amelia came to the baths for the first time, dealing with some physical problems that tormented her. And with such results that, a year later, a Royal Decree was approved determining that Caldas de Lafões would be renamed Caldas da Rainha D. Amélia.

It is already in the 20th century, with the Republic, in 1910, that they start to be called Termas de S. Pedro do Sul. And it is also at the end of the century, in 1987, that a new bathhouse is inaugurated, the Centro Termal, beginning at the same time, the modernization of the existing building Balneário Rainha D. Amélia. 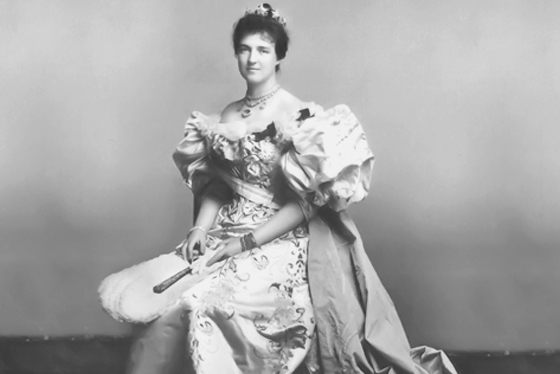 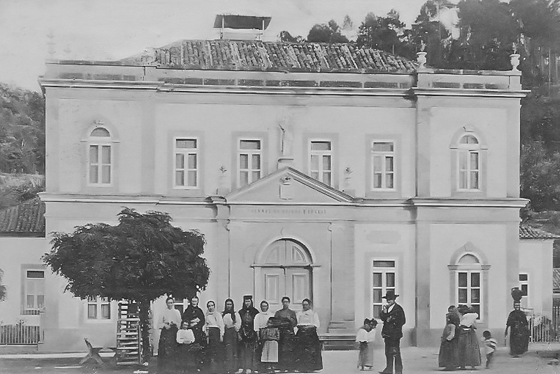 BEGINNING OF THE 3ND MILLENNIUM KNOWS THE GREATEST MODERNIZATION EVER

The first decade of the 21st century, corresponding to the beginning of the 3rd millennium of Termas de S. Pedro do Sul, marks its greatest and most significant impulse of modernization and expand. In eight years, Termas de S. Pedro do Sul are unrecognizable: more modern, with state-of-the-art thermal equipment, more attractive and with a highly qualified professional service. It is the entrance in the era of Health & Wellness Tourism, with new demands from the public, with different profiles, demanding a growing sophistication of offers, modern management, professional and attentive to new trends of this market segment, but also ready to correspond to its enormous potential.

The experience of its programs, even in the area of ​​Wellness, which can be experienced on a weekend, will quickly end with the myth that the spa is only for seniors. Many young adults, in the 20s, 30s and 40s, more and more, come to revitalize themselves in the magic of the hot springs of S. Pedro do Sul.

Know all of our products